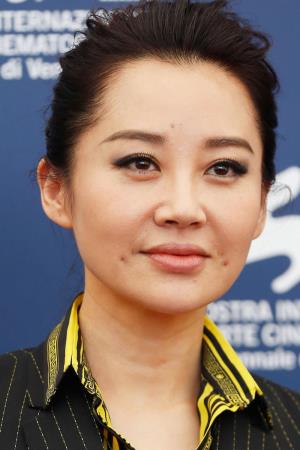 From Wikipedia, the free encyclopedia. Xu Qing (born 22 January 1969) is a Chinese actress. She was accepted into the acting class of Beijing Film Academy in 1988. She made her debut in the 1990 film Life on a String, directed by Chen Kaige. She graduated from Beijing Film Academy in 1992, and in that year, she was nominated for the Hundred Flowers Award for Best Actress. On 30 November 2009, Xu became a contracted artiste under the talent agency Huayi Brothers. She portrayed Soong Ching-ling i
Born On: 22-Jan-1969
Last updated: Sep 29, 2022 10:24 AM

Find what are upcoming movies on television starring Xu Qing. Programs are ordered in increasing order of start time.