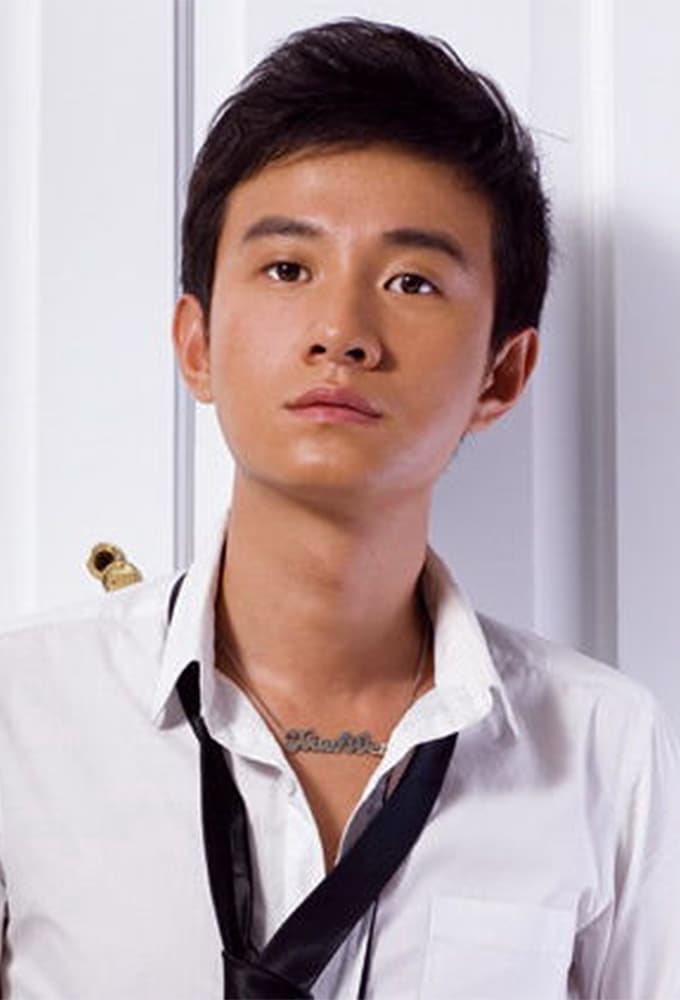 Wen Zhang (born 26 June 1984 in Xi'an, Shaanxi Province) is a Chinese actor. After graduating from China's Central Academy of Drama in 2006, he starred in many popular TV dramas including You Are Smiling, While I am Weeping, Bloom of Youth and The Song of Youth. During 2007 and 2008, Wen became well known for his roles as Xiang Nan in hit TV drama Struggle and as Xiao Bei in Dwelling Narrowness. In recent years,[when?] Wen has started to focus on his film career. In 2008, he starred in direct
Born On: 26-Jun-1984
Last updated: Oct 7, 2022 3:59 PM

Find what are upcoming movies on television starring Wen Zhang. Programs are ordered in increasing order of start time.