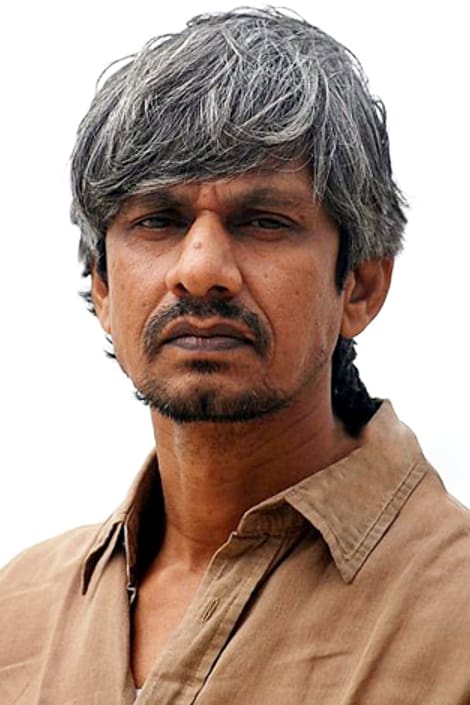 Vijay Raaz is an Indian film actor. His breakthrough hit came when he played the role of Dubeyji in the movie Monsoon Wedding. Since then, Raaz has been cast in small, often comedic roles, in many Hindi movies, often depicting the character of a common man. Raaz was born and raised in Delhi where he attended Kirori Mal College. While at college he was a part of the dramatic society The Players. He also appeared in plays at the National School of Drama. He decided to focus on a film career and m
Born On: 5-Jun-1963
Last updated: Oct 6, 2022 4:54 AM

Find what are upcoming movies on television starring Vijay Raaz. Programs are ordered in increasing order of start time.