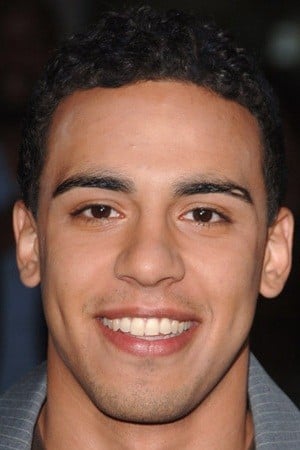 ?From Wikipedia, the free encyclopedia.   Victor Rasuk (born January 15, 1984) is an American actor. Rasuk was born in Harlem, New York to Dominican parents. He has one brother, Silvestre, with whom he starred in Raising Victor Vargas. Rasuk attended performing arts school as a teenager, and began acting at 14. He garnered his first movie role at 16 in Five Feet High and Rising. The film—less than 30 minutes long—was a hit at the Independent Spirit Film Festival. Two years later, the same direc
Born On: 15-Jan-1984
Last updated: Oct 3, 2022 2:32 AM

Find what are upcoming movies on television starring Victor Rasuk. Programs are ordered in increasing order of start time.