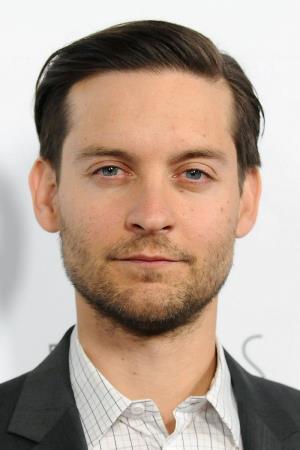 Tobias Vincent "Tobey" Maguire (born June 27, 1975) is an American actor and producer. He began his career in the 1980s, and has since become best known for his role as Peter Parker/Spider-Man in the 2002 - 2007 Spider-Man films. Description above from the Wikipedia article Tobey Maguire, licensed under CC-BY-SA, full list of contributors on Wikipedia.
Born On: 27-Jun-1975
Last updated: Feb 8, 2023 6:55 AM

Find what are upcoming movies on television starring Tobey Maguire. Programs are ordered in increasing order of start time.