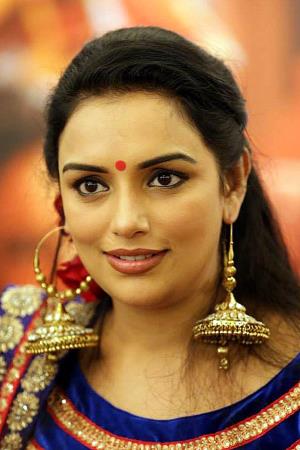 Shweta Menon is an Indian model, actress and television anchor. She has predominantly acted in Hindi and Malayalam language films, besides appearing in a number of Tamil productions. Starting her career as an actress in Malayalam feature films in the early 1990s, she ventured into modeling and becoming noted, after participating and winning at several beauty pageants, which led to her debut in Bollywood. Following appearances in over 30 Hindi films, in which she generally conveyed a glamorous i
Born On: 23-Apr-1974
Last updated: Oct 6, 2022 3:30 AM

Find what are upcoming movies on television starring Shweta Menon. Programs are ordered in increasing order of start time.