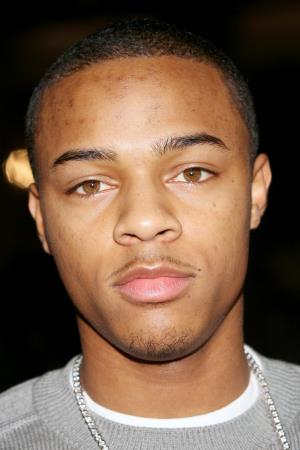 ?From Wikipedia, the free encyclopedia.   Shad Gregory Moss (born March 9, 1987) is an American rapper and actor. As Lil' Bow Wow, Moss made his rap debut with Beware of Dog in 2000 at the age of 13. He followed with Doggy Bag in 2002 and became Bow Wow. Bow Wow made his first movie appearance in All About the Benjamins, in 2002 as a cameo. In the same year, Bow Wow made his debut as the lead role in, Like Mike. He later began to undertake lead roles in movies such as, Johnson Family Vacation i
Born On: 9-Mar-1987
Last updated: Oct 3, 2022 12:56 AM

Find what are upcoming movies on television starring Shad Moss. Programs are ordered in increasing order of start time.