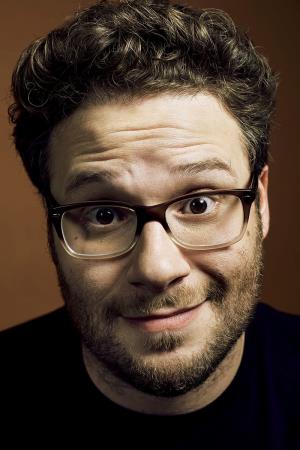 Seth Rogen (born April 15, 1982) is a Canadian actor, comedian, voice artist, screenwriter, and film producer. Rogen began his career doing stand-up comedy for four years during his teens, coming in second place in the Vancouver Amateur Comedy Contest in 1998. While still living in his native Vancouver, he landed a supporting role in Freaks and Geeks. Shortly after Rogen moved to Los Angeles for his role, Freaks and Geeks was canceled after one season due to poor ratings. He then got a part on t
Born On: 15-Apr-1982
Last updated: Jan 29, 2023 6:15 PM

Find what are upcoming movies on television starring Seth Rogen. Programs are ordered in increasing order of start time.