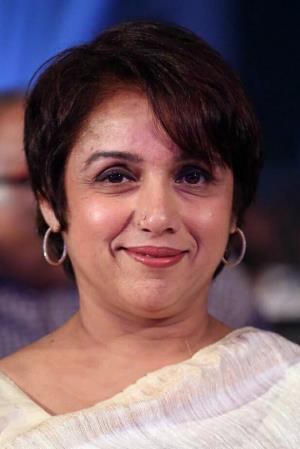 Revathy is an Indian actress and film director. She has acted in Tamil, Malayalam, Kannada, Telugu and Hindi films, directed several feature-length films, and has acted in and produced multiple television programs, totaling over twenty years of experience in the entertainment industry and over a hundred films to her credit. She has won several accolades, including three National Film Awards, in three different categories, and six Filmfare Awards South.
Born On: 8-Jul-1966
Last updated: Sep 25, 2022 9:39 PM

Find what are upcoming movies on television starring Revathi. Programs are ordered in increasing order of start time.