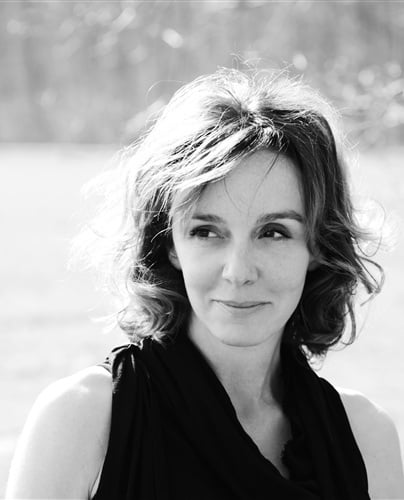 Philippine Leroy-Beaulieu is a French actress and the daughter of French actor Philippe Leroy-Beaulieu. After spending her childhood in Italy, she went to Paris at 16 to study drama against the advice of her parents; her father, actor Philippe Leroy-Beaulieu, especially tried to keep her from pursuing a career that followed in his footsteps but was unsuccessful. After appearing on the stage, she made her screen début in Roger Vadim's 1983 film Surprise Party. In 1985, she played her first major
Born On: 25-Apr-1963
Last updated: Aug 13, 2022 12:17 AM

Find what are upcoming movies on television starring Philippine Leroy-Beaulieu. Programs are ordered in increasing order of start time.