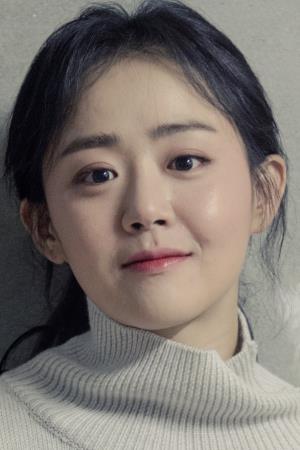 Moon Geun-young (born May 6, 1987, in Gwangju, South Korea) is a South Korean award-winning actress, commercial film (CF) star, and model. Affectionately called "Korean nation's little sister," Moon started modeling at the age of 12 and appeared in the documentary film On the Way (1999) the following year. She came into the spotlight through her role as the young Eun-suh in the hugely popular television drama series Autumn Tale (2000). Her major breakthrough as a star was the horror film A Tale
Born On: 6-May-1987
Last updated: Feb 5, 2023 2:39 PM

Find what are upcoming movies on television starring Moon Geun-young. Programs are ordered in increasing order of start time.