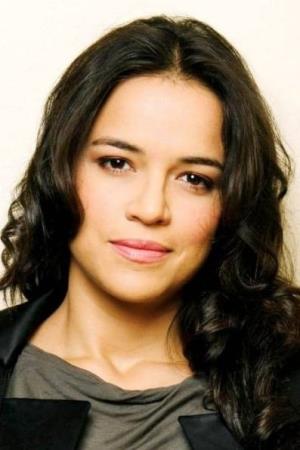 Mayte Michelle Rodríguez (born July 12, 1978), known professionally as Michelle Rodriguez, is an American actress, screenwriter, and DJ. She got her breakout role as a troubled boxer in the independent film Girlfight (2000), which was met with critical acclaim and earned her several awards, including the Independent Spirit Award and Gotham Award for Best Debut Performance. The following year, she starred as Letty Ortiz in the blockbuster film The Fast and the Furious (2001), reprising her role i
Born On: 12-Jul-1978
Last updated: Sep 25, 2022 4:19 AM

Find what are upcoming movies on television starring Michelle Rodriguez. Programs are ordered in increasing order of start time.