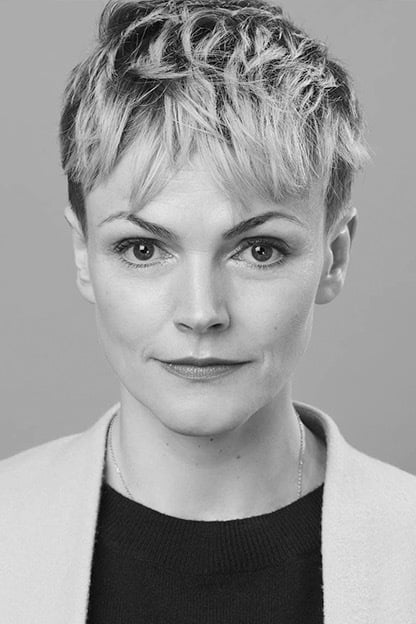 Maxine Peake (born 14 July 1974) is an English stage, radio, film and television actress, playwright and political activist, who made her name as Twinkle in Victoria Wood's sitcom Dinnerladies. She has since played Veronica in Channel 4's Manchester-based drama series Shameless, barrister Martha Costello in the BBC legal drama Silk and Grace Middleton in The Village. She is also an accomplished stage actress, having played the title role in Hamlet, and had a role in the 2014 film The Theory of E
Born On: 14-Jul-1974
Last updated: Aug 19, 2022 2:00 AM

Find what are upcoming movies on television starring Maxine Peake. Programs are ordered in increasing order of start time.