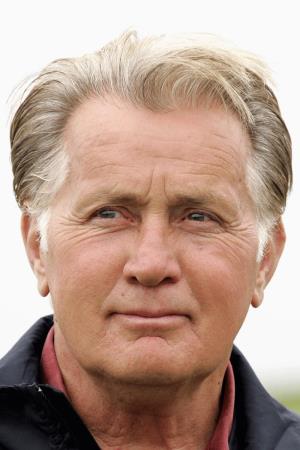 Ramón Gerardo Antonio Estévez  (born August 3, 1940), better known by his stage name Martin Sheen, is a film actor best known for his performances in the films Badlands (1973) and Apocalypse Now (1979), and in the television series The West Wing from 1999 to 2006. In film he has won the Best Actor award at the San Sebastián International Film Festival for his performance as Kit Carruthers in Badlands. His portrayal of Capt. Willard in Apocalypse Now earned a nomination for the BAFTA Award for Be
Born On: 3-Aug-1940
Last updated: Jan 29, 2023 7:50 PM

Find what are upcoming movies on television starring Martin Sheen. Programs are ordered in increasing order of start time.