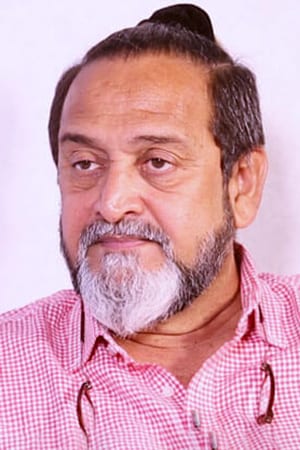 From Wikipedia, the free encyclopedia. Mahesh Manjrekar (born 15 August, 1958 in Mumbai) is an Indian director, actor, writer and producer. He is credited with directing the critically acclaimed films Vaastav: The Reality (1999), Astitva (2000) and Viruddh... Family Comes First (2005). He has won a National Film Award and two Star Screen Awards. Besides direction, he has acted in several films including some of his own productions. He first gained acclaim as an actor for his performance in the
Born On: 13-May-1953
Last updated: Oct 6, 2022 4:15 AM

Find what are upcoming movies on television starring Mahesh Manjrekar. Programs are ordered in increasing order of start time.