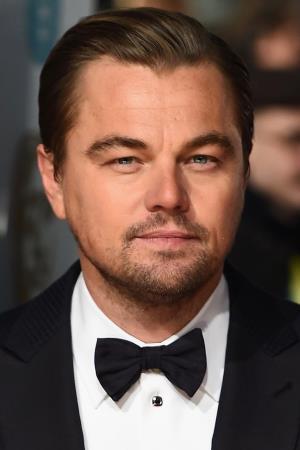 Leonardo Wilhelm DiCaprio (born November 11, 1974) is an American actor, film producer, and environmental activist. He began his film career by starring as Josh in Critters 3 before starring in the film adaptation of the memoir This Boy's Life (1993) alongside Robert De Niro. DiCaprio was praised for his supporting role in the drama What's Eating Gilbert Grape (1993), and gained public recognition with leading roles in the drama The Basketball Diaries (1995) and the romantic drama Romeo + Julie
Born On: 11-Nov-1974
Last updated: Aug 19, 2022 1:58 AM

Find what are upcoming movies on television starring Leonardo DiCaprio. Programs are ordered in increasing order of start time.