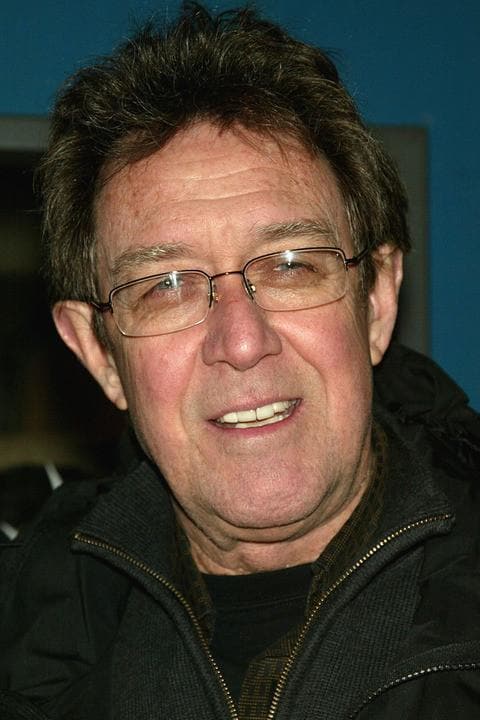 From Wikipedia, the free encyclopedia. Larry Pine (born March 3, 1945) is an American film, television and theatre actor. He began his professional acting career Off-Broadway, then appeared in Cyrano de Bergerac at the Vivian Beaumont Theatre in 1968 as Fop. A founding member of the avant-garde theater company the Manhattan Project, Pine appeared with the group in Alice in Wonderland, directed by Andre Gregory, in 1970 (Manhattan Project 1973). He made his film debut in 1978 in James Ivory's
Born On: 3-Mar-1945
Last updated: Jan 29, 2023 6:23 PM

Find what are upcoming movies on television starring Larry Pine. Programs are ordered in increasing order of start time.