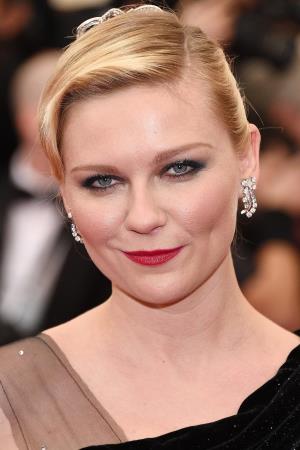 Kirsten Caroline Dunst (born April 30, 1982) is an American actress, singer and model. She made her film debut in Oedipus Wrecks, a short film directed by Woody Allen for the anthology New York Stories (1989). At the age of 12, Dunst gained widespread recognition playing the role of vampire Claudia in Interview with the Vampire (1994), a performance for which she was nominated for a Golden Globe Award for Best Supporting Actress. The same year she appeared in Little Women, to further acclaim. Du
Born On: 30-Apr-1982
Last updated: Feb 8, 2023 7:58 AM

Find what are upcoming movies on television starring Kirsten Dunst. Programs are ordered in increasing order of start time.