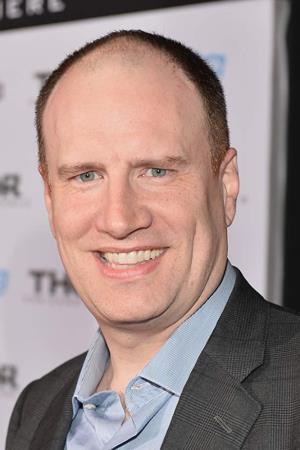 Kevin Feige was born on June 2, 1973 in Boston, Massachusetts, USA. He is a producer, known for being the brains behind the Marvel Cinematic Universe franchise. Feige has worked for Marvel Studios since 2000, working as an associate producer on titles like X-Men (2000), and Spider-Man (2002). He took full creative control of Marvel Studios in 2007, a year before the first Marvel Cinematic Universe movie, Iron Man (2008), was released.
Born On: 2-Jun-1973
Last updated: Feb 8, 2023 7:45 AM

Find what are upcoming movies on television starring Kevin Feige. Programs are ordered in increasing order of start time.