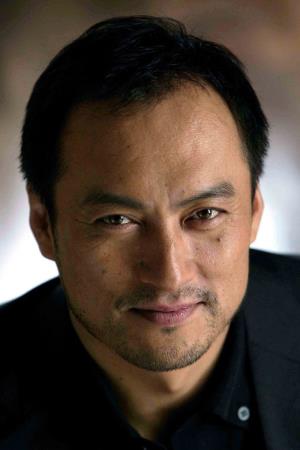 From Wikipedia, the free encyclopedia. Ken Watanabe (born October 21, 1959) is a Japanese stage, film, and television actor. To English-speaking audiences he is known for playing tragic hero characters, such as General Tadamichi Kuribayashi in Letters from Iwo Jima and Lord Katsumoto Moritsugu in The Last Samurai, for which he was nominated for the Academy Award for Best Supporting Actor. Among other awards, he has won the Japan Academy Prize for Best Actor twice, in 2007 for Memories of Tomorr
Born On: 21-Oct-1959
Last updated: Dec 2, 2022 5:17 PM

Find what are upcoming movies on television starring Ken Watanabe. Programs are ordered in increasing order of start time.