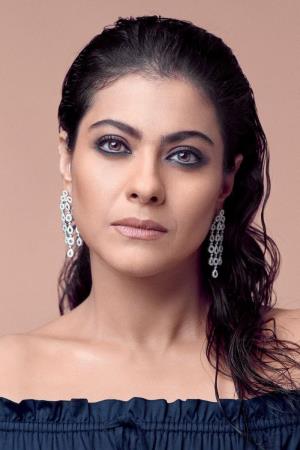 Kajol (born Kajol Mukherjee), also known by her married name Kajol Devgan, is an Indian film actress, who predominantly works in Hindi cinema. Born in Mumbai to the Mukherjee-Samarth family, she is the daughter of actress Tanuja Samarth and late filmmaker Shomu Mukherjee. Regarded as one of India's most successful and highest-paid actresses, Kajol is the recipient of numerous accolades, including six Filmfare Awards, among twelve nominations. Along with her late aunt Nutan, she holds the record
Born On: 5-Aug-1974
Last updated: Aug 8, 2022 11:45 PM

Find what are upcoming movies on television starring Kajol. Programs are ordered in increasing order of start time.