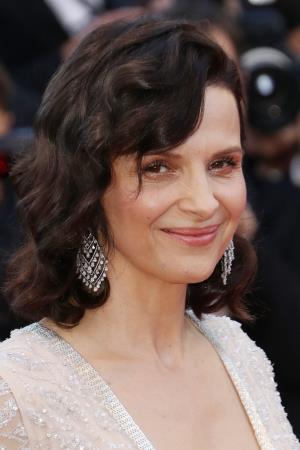 Juliette Binoche (born 9 March 1964) is a French actress, artist and dancer. She has appeared in more than 40 feature films, been recipient of numerous international accolades, is a published author and has appeared on stage across the world. Coming from an artistic background, she began taking acting lessons during adolescence. After performing in several stage productions, she was propelled into the world of auteurs Jean-Luc Godard (Hail Mary, 1985), Jacques Doillon (Family Life, 1985) and And
Born On: 9-Mar-1964
Last updated: Oct 3, 2022 2:18 AM

Find what are upcoming movies on television starring Juliette Binoche. Programs are ordered in increasing order of start time.