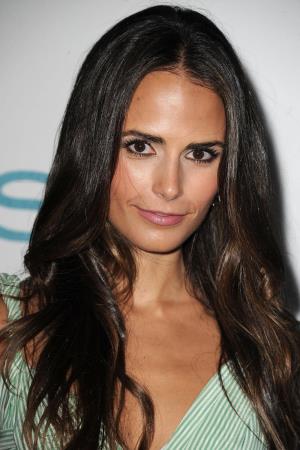 Jordana Brewster (born April 26, 1980) is an American actress. She began her acting career with an appearance in the soap opera All My Children (1995). After that, she joined the cast of As the World Turns (1995–2001), as a recurring role, Nikki Munson. She was later cast as one of the main characters in her first film feature film The Faculty (1998). Her role brought her to the attention of a much wider audience. She also landed a starring role in a NBC television miniseries entitled The 60s (1
Born On: 26-Apr-1980
Last updated: Dec 2, 2022 4:22 PM

Find what are upcoming movies on television starring Jordana Brewster. Programs are ordered in increasing order of start time.