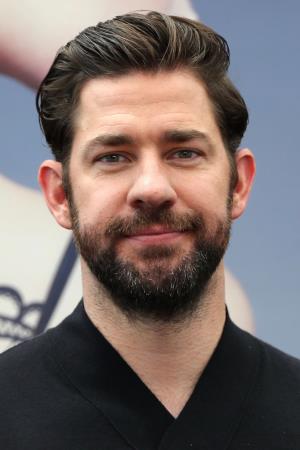 Find what are upcoming movies on television starring John Krasinski. Programs are ordered in increasing order of start time.