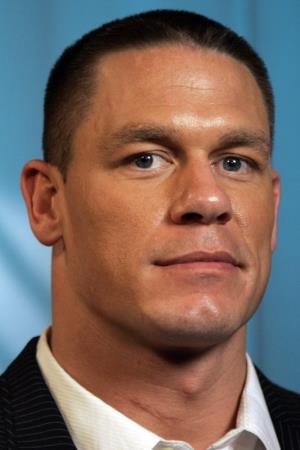 John Felix Anthony Cena (born April 23, 1977) is an American professional wrestler, philanthropist and actor. He is currently signed to WWE, where he is a free agent who appears for both the Raw and SmackDown brands. Cena started his professional wrestling career in 1999 with Ultimate Pro Wrestling (UPW) and won the UPW Heavyweight Championship the following year. He signed a developmental contract with the World Wrestling Federation (WWF, later renamed to World Wrestling Entertainment, or simp
Born On: 23-Apr-1977
Last updated: Sep 25, 2022 5:09 AM

Find what are upcoming movies on television starring John Cena. Programs are ordered in increasing order of start time.