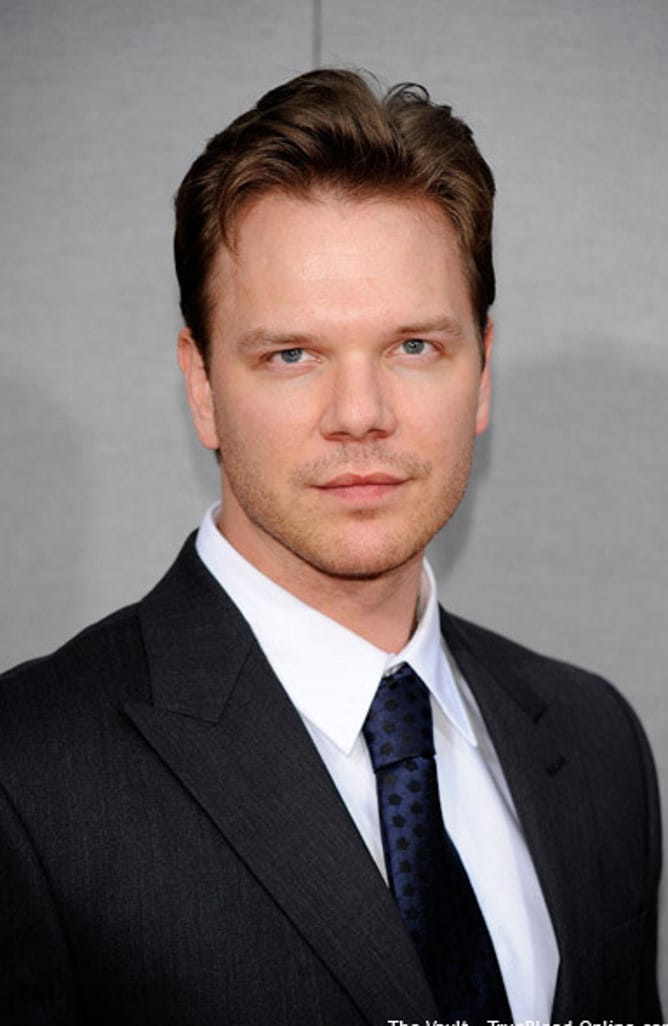 From Wikipedia, the free encyclopedia. Jim Parrack (born February 8, 1981) is an American actor. He has a recurring role as Hoyt Fortenberry in HBO series True Blood, and appeared in the film Battle: Los Angeles, which was released March 2011. Parrack was born on February 8, 1981 and grew up in the town of Allen, Texas. In 2001, Parrack moved to Los Angeles, California where he studied acting at The Stella Adler Academy  and then at the Playhouse West. Parrack and actress Ciera Parrack marrie
Born On: 8-Feb-1981
Last updated: Sep 25, 2022 4:47 AM

Find what are upcoming movies on television starring Jim Parrack. Programs are ordered in increasing order of start time.