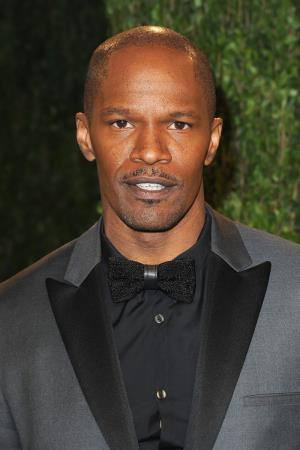 Eric Marlon Bishop (born December 13, 1967), professionally known as Jamie Foxx, is an American actor, singer-songwriter, stand-up comedian, and talk radio host. As an actor, his work in the film Ray earned him the Academy Award and BAFTA Award for Best Actor as well as the Golden Globe Award for Best Actor in a musical/comedy. He is also a Grammy Award winning musician, producing two albums which have charted highly on the Billboard 200: Unpredictable, which topped the chart, and Intuition. Fo
Born On: 13-Dec-1967
Last updated: Feb 8, 2023 7:50 AM

Find what are upcoming movies on television starring Jamie Foxx. Programs are ordered in increasing order of start time.