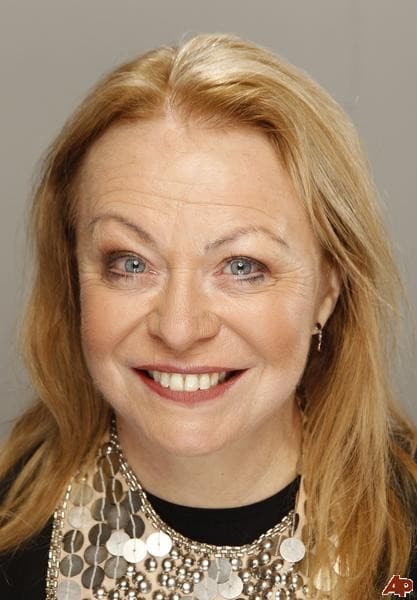 ?From Wikipedia, the free encyclopedia. Jacqueline Ruth "Jacki" Weaver  (born 25 May 1947) is an Australian theatre, film and television actress. She is best known outside Australia for her performance in Animal Kingdom, for which she was nominated for the 2011 Academy Award for Best Supporting Actress. Description above from the Wikipedia article Jacki Weaver, licensed under CC-BY-SA, full list of contributors on Wikipedia
Born On: 25-May-1947
Last updated: Jan 29, 2023 6:35 PM

Find what are upcoming movies on television starring Jacki Weaver. Programs are ordered in increasing order of start time.