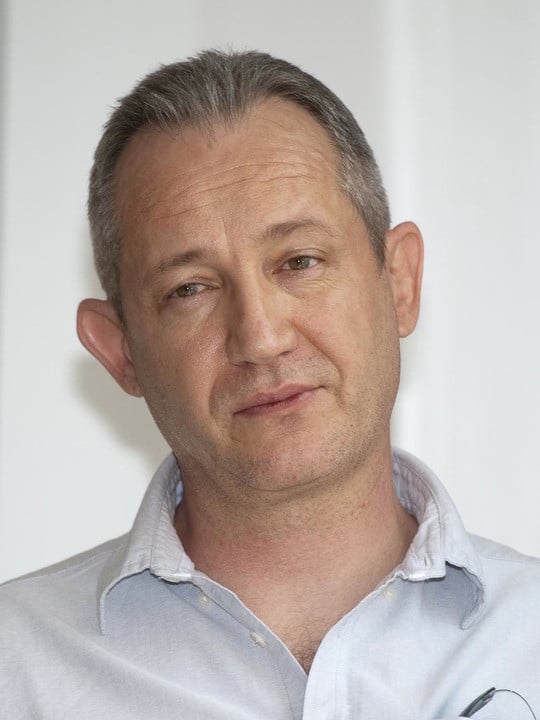 ?From Wikipedia, the free encyclopedia.   Hristo Naumov Shopov (Bulgarian: ?????? ?????? ?????) (born January 4, 1964 in Sofia) is a Bulgarian actor. Shopov's father, Naum Shopov, is a famous Bulgarian actor as well. He is most noted for his portrayal of Pontius Pilate in Mel Gibson's The Passion of the Christ. He has become one of Bulgaria's most successful actors, making his debut in 1981 with Dishay, choveche (Breathe, Little Man!). His body of work includes many Bulgarian films such as Vch
Born On: 4-Jan-1964
Last updated: Aug 19, 2022 1:14 AM

Find what are upcoming movies on television starring Hristo Shopov. Programs are ordered in increasing order of start time.