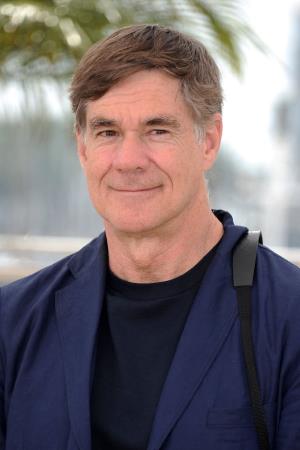 Gus Green Van Sant, Jr. (born July 24, 1952) is an American director, screenwriter, painter, photographer, musician, and author. He was nominated for an Academy Award for Achievement in Directing for his 1997 film Good Will Hunting and his 2008 film Milk, and won the Palme d'Or at the 2003 Cannes Film Festival for his film Elephant. He lives in Portland, Oregon. His early career was devoted to directing television commercials in the Pacific Northwest. In his films, he has dealt with themes conc
Born On: 24-Jul-1952
Last updated: Jan 29, 2023 7:10 PM

Find what are upcoming movies on television starring Gus Van Sant. Programs are ordered in increasing order of start time.