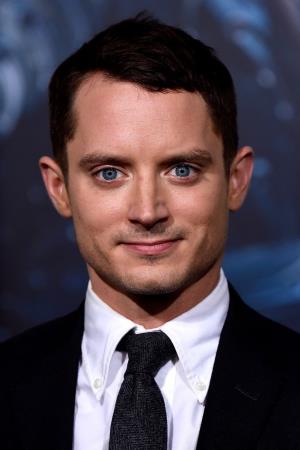 Elijah Jordan Wood ( born January 28, 1981) is an American actor. He made his film debut with a minor part in Back to the Future Part II (1989), then landed a succession of larger roles that made him a critically acclaimed child actor by age 9. He is best known for his high-profile role as Frodo Baggins in Peter Jackson's critically acclaimed The Lord of the Rings trilogy. Since then, he has resisted typecasting by choosing varied roles in critically acclaimed films such as Bobby, Eternal Sunshi
Born On: 28-Jan-1981
Last updated: Aug 12, 2022 12:01 PM

Find what are upcoming movies on television starring Elijah Wood. Programs are ordered in increasing order of start time.