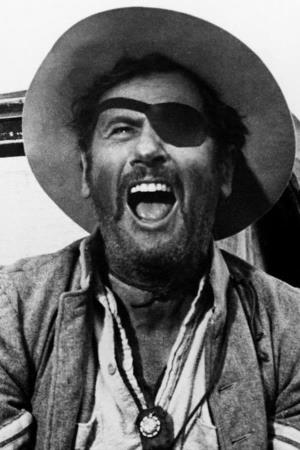 From Wikipedia, the free encyclopedia Eli Herschel Wallach (born December 7, 1915) is an American film, television and stage actor, who gained fame in the late 1950s. For his performance in Baby Doll he won a BAFTA Award for Best Newcomer and a Golden Globe nomination. One of his most famous roles is that of Tuco in The Good, the Bad and the Ugly (1966). Other roles include his portrayal of Don Altobello in The Godfather Part III, Calvera in The Magnificent Seven, and Arthur Abbott in The Holid
Born On: 7-Dec-1915
Last updated: Oct 7, 2022 2:58 PM

Find what are upcoming movies on television starring Eli Wallach. Programs are ordered in increasing order of start time.