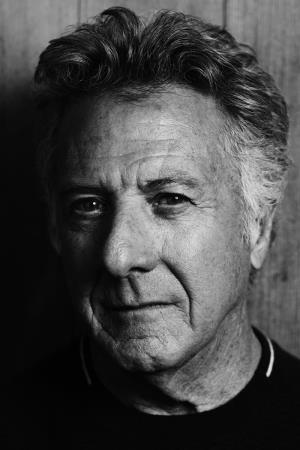 Dustin Hoffman is an American stage, film and television actor. After versatile portrayals of antiheroes and vulnerable types of characters in stage plays, he had his breakthrough film role as Benjamin Braddock in the feature film "The Graduate". Since then he starred in many films, like "Papillon", "Kramer vs. Kramer", "Tootsie", and "Rain Man". He has won two Academy Awards, five Golden Globes, three BAFTAs, three Drama Desk Awards, a Genie Award, and an Emmy Award - and received the AFI Life
Born On: 8-Aug-1937
Last updated: Oct 7, 2022 2:53 PM

Find what are upcoming movies on television starring Dustin Hoffman. Programs are ordered in increasing order of start time.