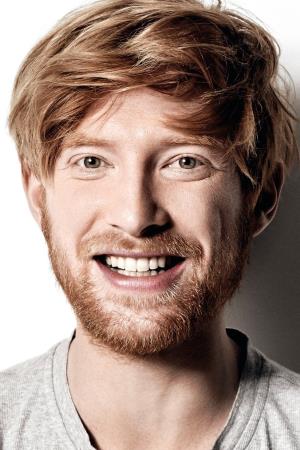 Domhnall Gleeson (born May 12, 1983) is an Irish actor, director and writer from Dublin. He has acted on both stage and screen, picking up a Tony Award nomination in 2006 for his part in the Broadway production The Lieutenant of Inishmore. He has performed in several shows at Dublin's Gate Theatre, including adaptations of American Buffalo and Great Expectations. Gleeson's work on-screen includes the television series The Last Furlong, the comedy sketch show Your Bad Self and the films Six Shoo
Born On: 12-May-1983
Last updated: Aug 9, 2022 11:29 AM

Find what are upcoming movies on television starring Domhnall Gleeson. Programs are ordered in increasing order of start time.