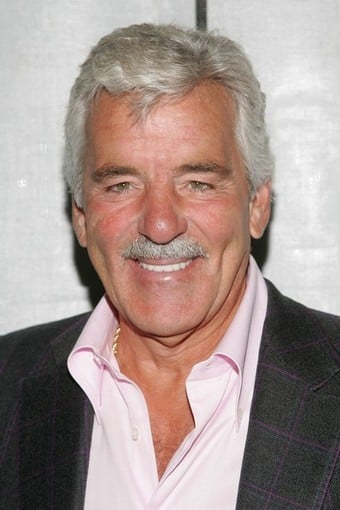 ?Dennis Farina was one of Hollywood's busiest actors and a familiar face to moviegoers and television viewers alike. Recently, he appeared in the feature films, "The Grand," a comedy about a Vegas poker tournament with Woody Harrelson, Cheryl Hines and Ray Romano; "Bottle Shock," also starring Alan Rickman, Bill Pullman and Bradley Whitford; and Fox's "What Happens in Vegas," in which Dennis starred as Cameron Diaz's boss. Farina also appeared on the NBC series "Law and Order" and in the H
Born On: 29-Feb-1944
Last updated: Sep 25, 2022 5:48 AM

Find what are upcoming movies on television starring Dennis Farina. Programs are ordered in increasing order of start time.