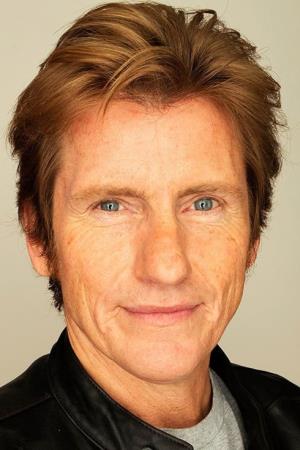 Denis Colin Leary (born August 18, 1957) is an American actor, comedian, writer, director and film producer. Leary is known for his biting, fast paced comedic style and chain smoking. He is the star and co-creator of the television show Rescue Me, which ended its seventh and final season on September 7, 2011. Leary has starred in many motion pictures, most recently as CaptainGeorge Stacy in Marc Webb's 2012 film The Amazing Spider-Man and the voice of Diego in the animated Ice Age series.
Born On: 18-Aug-1957
Last updated: Feb 8, 2023 8:13 AM

Find what are upcoming movies on television starring Denis Leary. Programs are ordered in increasing order of start time.