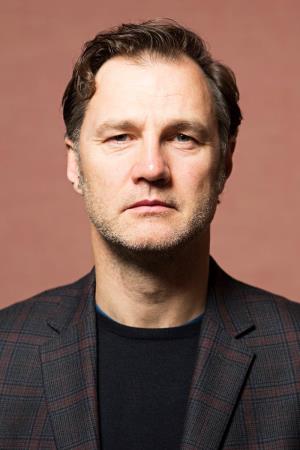 David Mark Morrissey (born 21 June 1964) is an English actor and director. Morrissey grew up in the Kensington and Knotty Ash areas of Liverpool. He learned to act at the Everyman Youth Theatre, alongside Ian Hart, Mark and Stephen McGann, and Cathy Tyson. At the age of 18, he and Hart were cast in the television series One Summer (1983), which won them recognition throughout the country. After making One Summer, Morrissey attended the Royal Academy of Dramatic Art before acting with the Royal S
Born On: 21-Jun-1964
Last updated: Jun 29, 2022 9:55 AM

Find what are upcoming movies on television starring David Morrissey. Programs are ordered in increasing order of start time.