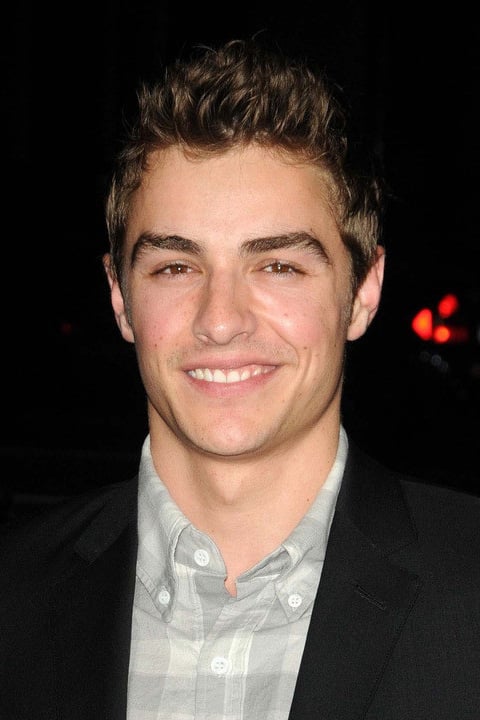 Dave Franco is an American TV and film performing artist who is known for his parts in the movies 21 Jump Street, Now You See Me, Warm Bodies, and Neighbors, Charlie St. Cloud, Fright Night,  and on the ninth season of the series Scrubs. He is the more youthful sibling of performer James Franco. In 2006, Franco made his acting presentation on The CW dramatization TV arrangement 7th Heaven. Franco has been dating on-screen character Alison Brie since 2012. In August 2015, the couple got to be l
Born On: 12-Jun-1985
Last updated: Jan 29, 2023 7:45 PM

Find what are upcoming movies on television starring Dave Franco. Programs are ordered in increasing order of start time.