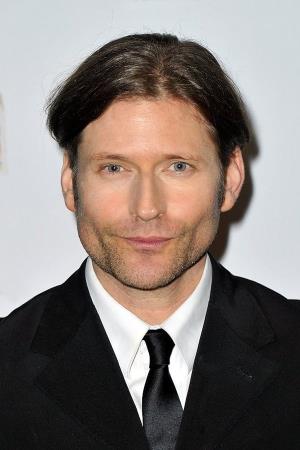 Crispin Hellion Glover (born April 20, 1964) is an American film actor, director and screenwriter, recording artist, publisher and author. Glover is known for portraying eccentric people on screen such as George McFly in Back to the Future, Layne in River's Edge, unfriendly recluse Rubin Farr in Rubin and Ed, the "Creepy Thin Man" in the big screen adaptation of Charlie's Angels and its sequel, Willard Stiles in the Willard remake, The Knave of Hearts in Alice in Wonderland, and as Phil in Hot T
Born On: 20-Apr-1964
Last updated: Aug 12, 2022 11:25 AM

Find what are upcoming movies on television starring Crispin Glover. Programs are ordered in increasing order of start time.