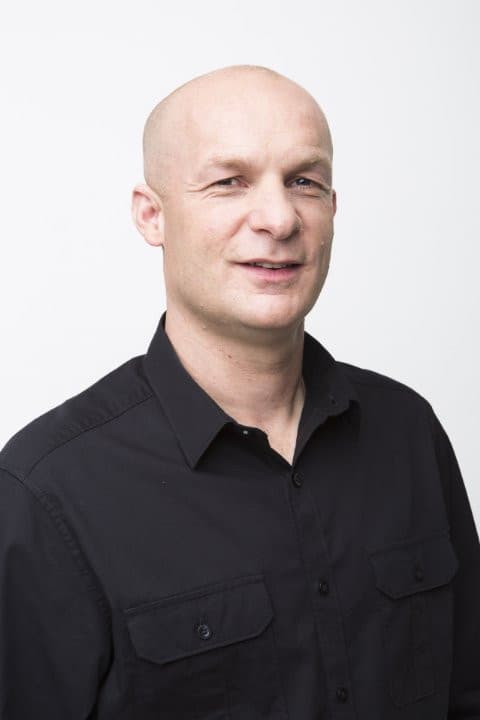 From Wikipedia, the free encyclopedia. Christopher Knights is an English voice actor, film editor and camera operator best known for providing the voice of Private the Penguin in Madagascar. He worked on several DreamWorks films Shrek, Shrek 2, Shrek the Third, and Shrek 4-D. He started his filming career at Amblimation studios and worked on We're Back! A Dinosaur's Story and Balto. When he joined DreamWorks he did not only start his editing career but his acting career. He worked on Shrek Fore
Last updated: Sep 25, 2022 8:18 AM

Find what are upcoming movies on television starring Christopher Knights. Programs are ordered in increasing order of start time.