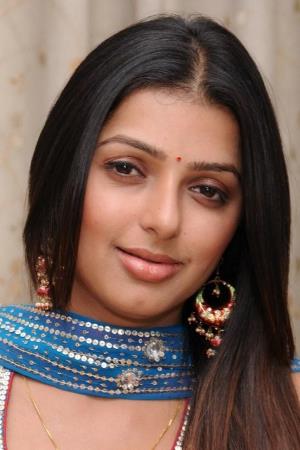 Bhumika Chawla (born Rachna Chawla on 21 August 1978) is an Indian actress. She made her film debut in the Telugu film Yuvakudu (2000) and has since then worked in various Indian film industries and appeared in over thirty films in Telugu, Tamil, Hindi, Bhojpuri, Punjabi and Malayalam. She is probably best known for her critically acclaimed performances in Kushi, Okkadu (2003), Tere Naam, Missamma, Gandhi, My Fatherand Anasuya.
Born On: 22-Aug-1978
Last updated: Oct 7, 2022 4:49 PM

Find what are upcoming movies on television starring Bhumika Chawla. Programs are ordered in increasing order of start time.