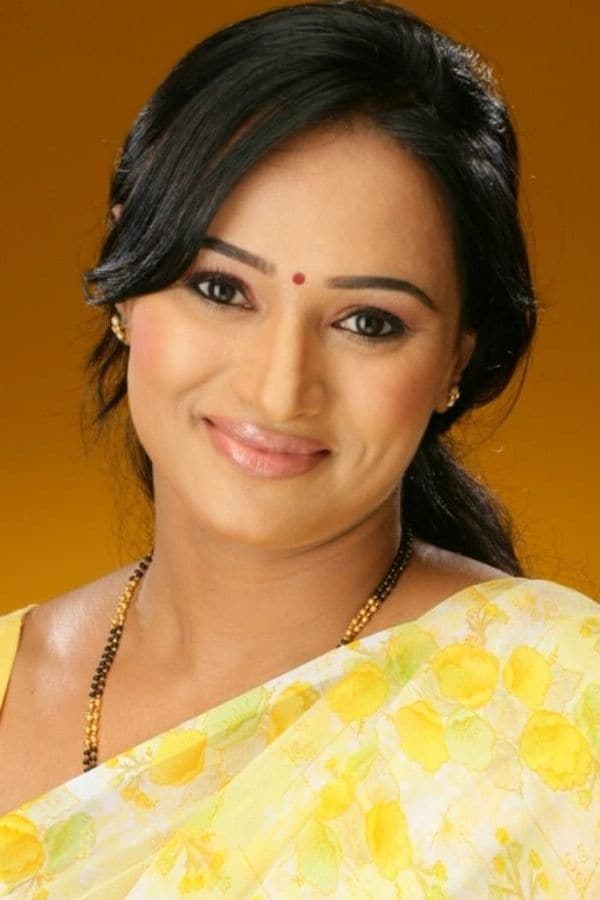 Anupama Prakash Kumar ,better known as Anupama Kumar, is an Indian film actress and model. Having appeared in more than 300 ad films, she made her debut as an actress in the 2004 Hindi film Kyun...! Ho Gaya Na and went on to play supporting roles in Tamil films.Besides acting and modelling, Anupama has also worked as a journalist, anchor, visualizer and a television producer. She won the Vijay Award 2013 for Best Actor in a Supporting Role (Female) for her role in Muppozhudhum Un Karpanaigal. A
Born On: 4-Dec-1974
Last updated: Feb 5, 2023 1:34 PM

Find what are upcoming movies on television starring Anupama Kumar. Programs are ordered in increasing order of start time.