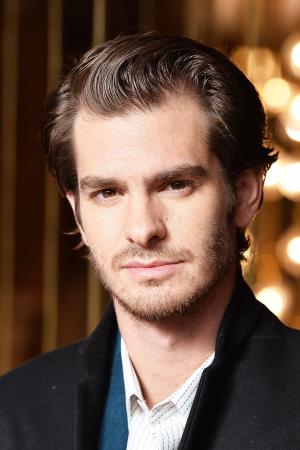 American-British theatre, film, and television actor Andrew Russell Garfield is known for his roles in the films Lions for Lambs (2007), Boy A (2007), The Imaginarium of Doctor Parnassus (2009) and The Social Network (2010). Garfield began his career in theater working primarily as a stage actor where he won a MEN Theatre Award for his performance in Kes at Manchester's Royal Exchange Theatre in 2004, and the outstanding newcomer award at the Evening Standard Theatre Awards in 2006. Garfield ma
Born On: 20-Aug-1983
Last updated: Feb 8, 2023 7:31 AM

Find what are upcoming movies on television starring Andrew Garfield. Programs are ordered in increasing order of start time.