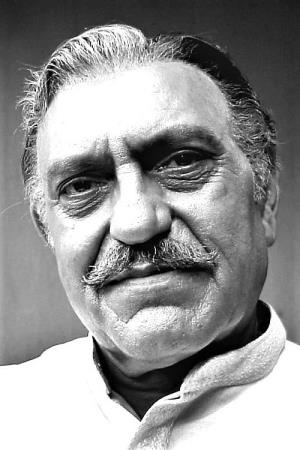 From Wikipedia, the free encyclopedia. Amrish Lal Puri (June 22, 1932 - January 12, 2005) was an iconic theater and film actor from India, who was a key player in the Indian theater movement that picked up steam in the 1960s. He worked with notable playwrights of the time, such as Satyadev Dubey and Girish Karnad. However, he is primarily remembered for essaying some iconic negative roles in Hindi cinema. He is most remembered for his role as Mogambo in the Hindi film Mr India (1987). As Mola R
Born On: 22-Jun-1932
Last updated: Aug 9, 2022 10:42 AM

Find what are upcoming movies on television starring Amrish Puri. Programs are ordered in increasing order of start time.