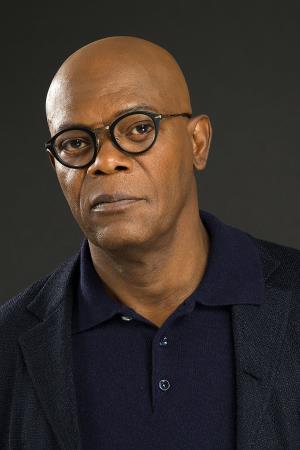 Samuel Leroy Jackson (born December 21, 1948) is an American film and television actor and film producer. After Jackson became involved with the Civil Rights Movement, he moved on to acting in theater at Morehouse College, and then films. He had several small roles such as in the film Goodfellas, Def by Temptation, before meeting his mentor, Morgan Freeman, and the director Spike Lee. After gaining critical acclaim for his role in Jungle Fever in 1991, he appeared in films such as Patriot Games,
Born On: 21-Dec-1948
Last updated: Feb 8, 2023 7:06 AM

Find what are upcoming movies on television starring Samuel L. Jackson. Programs are ordered in increasing order of start time.