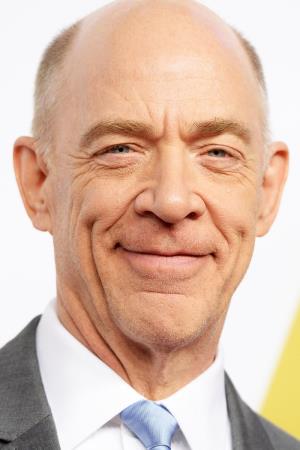 From Wikipedia, the free encyclopedia Jonathan Kimble "J. K." Simmons (born January 9, 1955) is an American actor. He is perhaps best known for his roles on television as Dr. Emil Skoda in NBC's Law & Order (and other shows in the Law & Order franchise), Assistant Police Chief Will Pope in TNT's The Closer, neo-Nazi Vernon Schillinger in the HBO prison drama Oz, on film as J. Jonah Jameson in the Spider-Man franchise, as Mac MacGuff in Juno, and as the voice of Cave Johnson in Portal 2. Descri
Born On: 9-Jan-1955
Last updated: Feb 8, 2023 7:23 AM

Find what are upcoming movies on television starring J.K. Simmons. Programs are ordered in increasing order of start time.