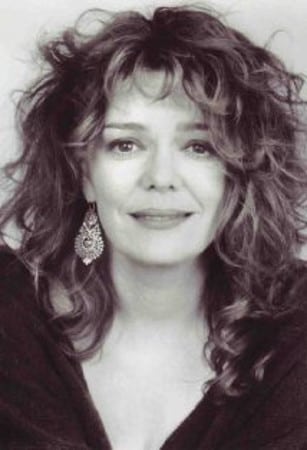 Deirdre O'Connell is an American character actress who has worked extensively on stage, screen, and television. O'Connell began her career at Stage One, an experimental theatre at the Boston Center for the Arts. She made herBroadway debut in the 1986 revival of The Front Page, and was nominated for the 1991 Drama Desk Award for Outstanding Featured Actress in a Play for her performance in the off-Broadway production Love and Anger. She is the recipient of two Drama-Logue Awards and a Los Angeles
Last updated: Sep 25, 2022 4:21 AM

Find what are upcoming movies on television starring Deirdre O'Connell. Programs are ordered in increasing order of start time.