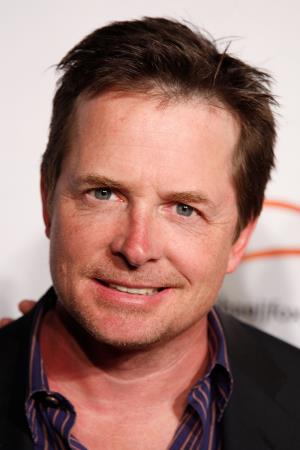 Born Michael Andrew Fox in Edmonton, Alberta, Canada, he adopted the "J" as an homage to character actor Michael J. Pollard. Moving several times during the course of his childhood, Michael and his family settled in Burnaby, a suburb of Vancouver. At the age of 15 he made his professional acting debut in the situation comedy "Leo and Me" (1981). Moving to Los Angeles at the age of 18, Fox appeared in several small parts and a television series, "Palmerstown, U.S.A." (1980), before landing the r
Born On: 9-Jun-1961
Last updated: Aug 12, 2022 11:24 AM

Find what are upcoming movies on television starring Michael J. Fox. Programs are ordered in increasing order of start time.